The MOVIE OF THE MONTH stands out. You can't do without it. It is everywhere you go. Everyone is talking about it. It won't leave you alone. It is like a dream that won't go away before you have watched it till the end. And the Film of the Month is worth watching. Why?
Movie of the Month in August is "Melchior the Apothecary. The Ghost", the second film of Estonian medieval thriller series "Melchior the Apothecary".
Premiere screenings from August 15 and full release from August 19. You can find the tickets HERE!
Movie of the Month special screening on August 15 at 7 pm in Viljandi cinema Centrum. You can find the tickets HERE!
"Melchior the Apothecary. The Ghost"

In the second film of medieval thriller, the night watchman is frightened by a terrible ghost - the tragically drowned daughter of a rich merchant. In the morning, the guard has fallen to death from a high tower and several more people lose their lives in suspicious accidents.

Investigating these events, Melchior's paths cross with a prostitute, a priest, a foreign artist and a mad heretic. The clues take him to the Pirita Convent, which gloomy vaults hide a dangerous secret buried in oblivion.

At the same time, Melchior is troubled by the question of why his beloved Keterlyn suddenly breaks their engagement...

The Melchior the Apothecary trilogy is based on the popular novels about Apothecary Melchior, known from the top of book sales charts. In the screenplay for the second film, the screenwriters Indrek Hargla, Elmo Nüganen and Olle Mirme intertwined the characters and events known from the book "Apothecary Melchior and the Ghost of Rataskaevu Street" with completely new and exciting twists and turns created for the film.

The film is directed by Elmo Nüganen (Names in Marble, 1944), and produced by Taska Film (O2, Fred Jüssi. The Beauty of Being, Winter, Class Reunion, Names in Marble, 1944), Nafta Films (O2, The Secret Society of Souptown), Apollo Film Productions (Winter, Old Man Cartoon Movie, The Bog) and HansaFilm (Truth and Justice). The film about Melchior the Apothecary is made in cooperation between Estonia, Germany, Latvia and Lithuania, the co-producers are Maze Productions from Germany, Film Angels Productions from Latvia and InScript from Lithuania. Cinematography by Mihkel Soe, Production Design by Matis Mäesalu, Film Editing by Marion Koppel, Music by Liina Sumera, Visual Effects Supervisor Jan Viljus. 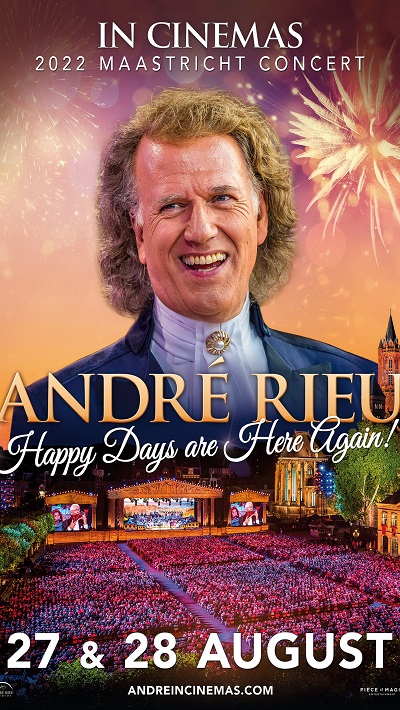