NT Live is an exciting new initiative to broadcast live performances of plays onto cinema screens worldwide. The pilot season was launched with Phèdre on 25 June, when the performance was filmed in high definition and broadcasted via satellite to various cinemas around the world.

Tickets to London National Theatre Live broadcasts are on sale at Forum Cinemas box-offices and online at www.forumcinemas.ee

*Please bring a identifation card to prove you are valid for the discount.

Online reservations must be redeemed at least 20 days before the screening.

*Performances are in English and with English subtitles.

New events will be announced soon! 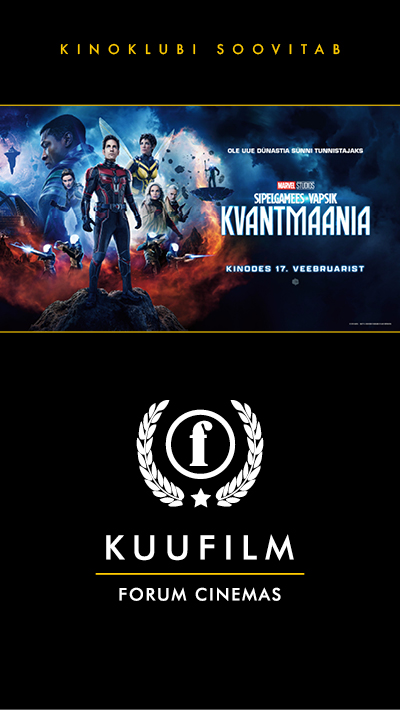