The MOVIE OF THE MONTH stands out. You can't do without it. It is everywhere you go. Everyone is talking about it. It won't leave you alone. It is like a dream that won't go away before you have watched it till the end. And the Film of the Month is worth watching. Why?

Set more than a decade after the events of the first film, “Avatar: The Way of Water” begins to tell the story of the Sully family (Jake, Neytiri, and their kids), the trouble that follows them, the lengths they go to keep each other safe, the battles they fight to stay alive, and the tragedies they endure. Directed by James Cameron and produced by Cameron and Jon Landau, the film stars Zoe Saldana, Sam Worthington, Sigourney Weaver, Stephen Lang, Cliff Curtis, Joel David Moore, CCH Pounder, Edie Falco, Jemaine Clement and Kate Winslet. 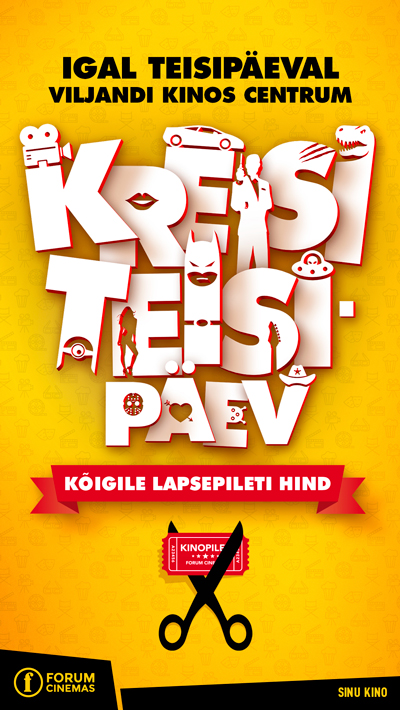