Forum Cinemas will be entertaining you with cinema classics!

The films to be shown as part of the CINEMA CLASSICS event series include early roles by some of the great film legends who are no longer with us, along with a good many cult films. The Cinema Classics season offers a unique opportunity to see pearls of cinematic history on the big screen. It’s a great experience for anyone who has yet to see their favourites on the cinema screen, not to mention anyone who is only now starting to get to know these classic actors and films.

All of the films that are being shown as part of the Cinema Classics series have been digitally restored. They will be screened at a minimum of 2K resolution and with high-quality 5.1 sound. 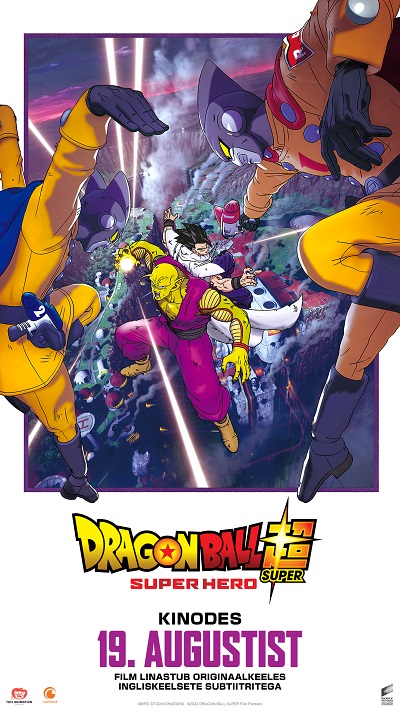